Didn’t get the job? 6 things not to do 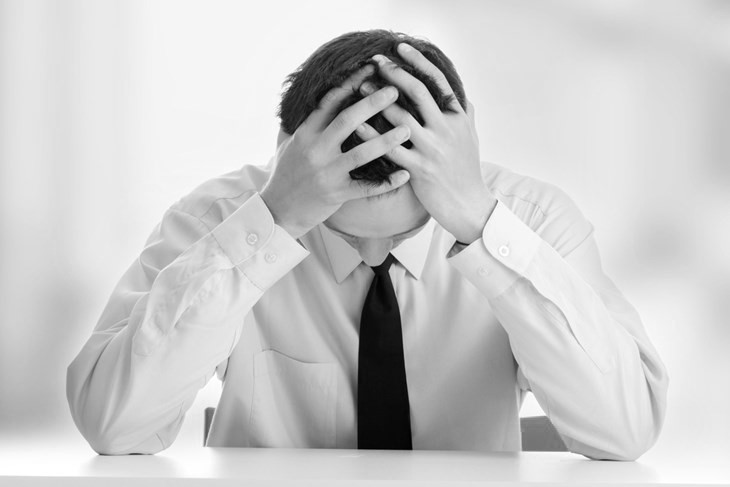 Spending time and effort applying for a job, preparing for the interview and then getting a knockback can be disheartening - particularly if you’ve had several rejections in a row.

But here are six things not to do after you get bad news - and how to turn a ‘no’ into a positive for next time.

It might sound strange, but just because you didn’t land the job it wasn’t necessarily down to how you performed in the interview.

Faced between yourself and another candidate with the same skills, qualifications and experience, someone else could have been a slightly better ‘fit’ for the role.

It could also have been the wrong time, or other factors out of your control came into play that you knew nothing about - like an internal candidate already favoured by the interview also applied.

2 Don’t block the interview from your mind

Rather than cringe every time you think of a failed interview, try to recall as much as you can after the experience.

What do you remember as going well, and perhaps not so well, and why? Were you stumped by a particular question? Did you feel yourself making any silly mistakes?

And most importantly, how can you avoid doing the same next time?

The best way to learn from an interview is to email your interviewer asking for feedback - positive as well as negative - to try and find out how they reached their decision.

This doesn’t just demonstrate a professional attitude, but also shows you treat every interview as a chance to learn.

Remember that managers are busy, so some feedback might be cover-all and not particularly insightful. But if you do get some pointers it could signpost any areas to improve on.

At Exectec, we aim to follow up after interviews and give candidates feedback when we can. While we appreciate that we can’t always get a detailed breakdown of how interviewers felt a candidate performed, we’ll also pass on anything that we hear from them.

Your next step after feedback? To act on it!

Getting a rejection can dent confidence, so watch your motivation levels and morale. Sometimes, job hunting is a long-haul process so if you start doubting your abilities this may take a toll on your future performance.

As hard as it sounds, it’s about tackling each new job opportunity with a fresh state of mind. Feedback from past interviews is valuable, as long as you learn from it without over-analysing and being crippled by your mistakes.

Do all you can to keep your skills razor-sharp and experience current. Keeping professionally active might be finding a new mentor in your field, helping out with a relevant not-for-profit project or investigating new training.

Taking your ongoing development seriously will help confidence and could make you more interesting to a potential employer in your next interview.

Yes, unsuccessful interviews are undoubtedly frustrating. But use them as a chance to make yourself a stronger applicant and they’ll actually help you find a role that suits you down to the ground.

Who knows? In terms of your career, getting a knockback could even be the best thing to ever happen to you...

Why do candidates reject job offers?

And what to do if they don't want you after all.

What to do when you can’t offer a pay rise

What to offer to your employees when a pay rise is not possible.

The 5 traits your team wants you to have

Are you living up to your employees’ wish list?